The Election of Officers vs Directors 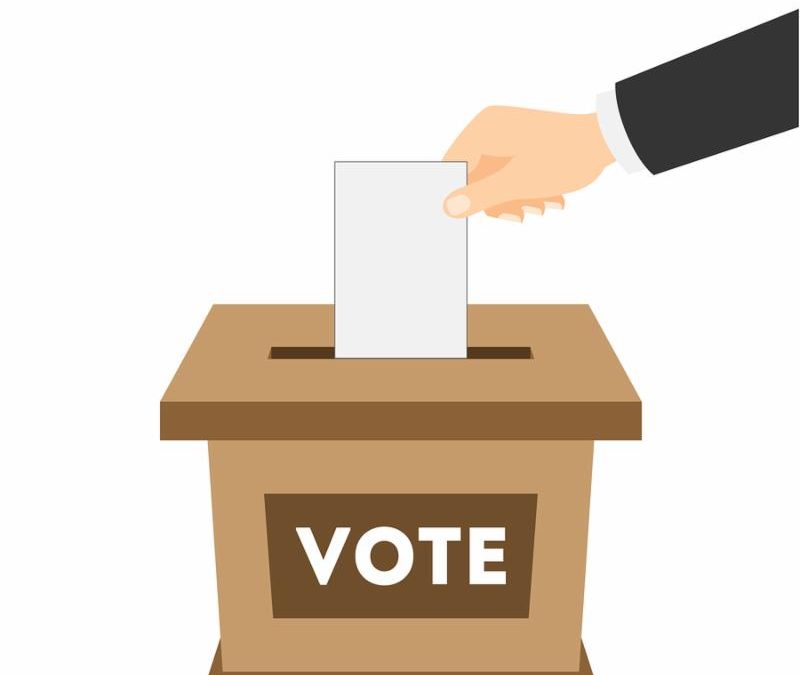 Of course, your Governing Documents may state otherwise, but an overwhelming majority of Documents state that Directors are elected by the Membership/Homeowners at the Annual Meeting – and then the Board elects each other to the various Officer positions. Typically, these positions are President, Vice President, Treasurer and Secretary. The remaining Board members are usually referred to as “Member(s) at Large.” The most common and recommended practice is to hold a brief “Organizational Meeting” following each Annual Meeting to establish these positions among the Board members.

The final point to understand is that Members are elected to the Board for a term that is typically one, two, or three years in duration. Term lengths vary by Governing Documents. Officer position, on the other hand, are typically elected each year.