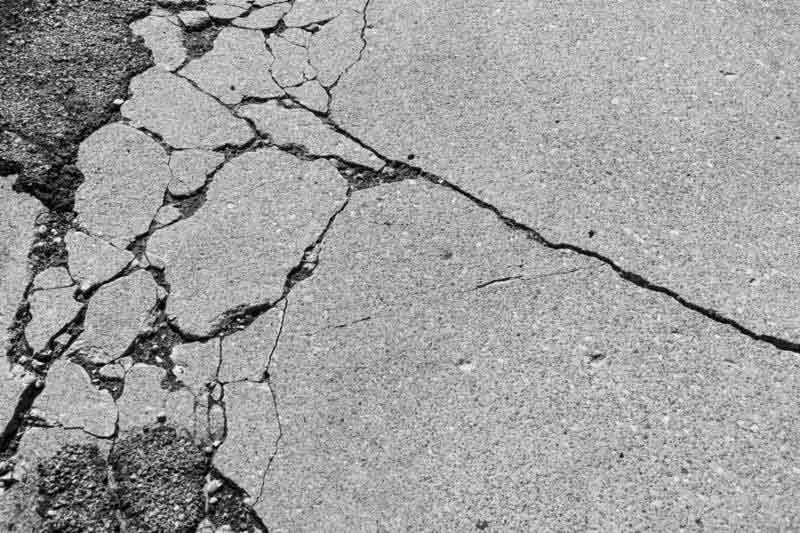 One of the most challenging components to property management is managing expectations as it relates to contractors and service providers. As community managers, we certainly have our opinions, but at the end of the day it’s a simple fall back on the parameters of the contract. Did they meet it or not?

As a Board, you clearly have expectations based on recommendations to bring in a particular contractor and views of past experiences with various vendors. And homeowners – oh, the homeowners. They will make their expectations, feedback and opinions known.

It seems like a regular exercise that we reflectively look back on the previous season and say, “that was a weird winter/summer/spring/fall, wasn’t it?” Well, this past winter certainly was. And from it was a reminder on some important lessons regarding expectations.

There is no doubt that at many Board meetings this spring there will be some in-depth discussion on the performance of snow removal vendors. We have had consecutive years of less than average snow totals. It has, perhaps, set an unrealistic expectation of snow removal services. But this was a winter of two-halves. Consider that during the first half of the winter, metro Minnesota had 30 snowfalls of less than 1″ in accumulation. By most contracts, there was no plow service since it was under the trigger depth. Roads got messy; and then even messier when we had long cold snaps in January-March that never allowed for that unplowed snowpack to melt. The second half of the winter was a dozy. We had four snow falls that were greater than 6,” ten that were greater than 4″ – and of course the snownami of April 13 that, depending on location, dropped somewhere between 14-22″ over a 48-hour period. It was the icing on the cake to our seemingly never-ending, will spring ever come, winter. Yes. “Weird winter,” indeed. More poignantly for snow operators; it was a difficult winter.

What homeowners don’t see or understand is the contractual and logistical challenges that came with this winter. They pay dues for snow services, but in order to keep dues under control, a plow trigger is in place. Typically, 1-2″. If it doesn’t snow that much in a particular snowfall, there is no removal service. Sure, you can adjust contracts; but lowering the plow trigger has a significant impact on price and dues. The long duration/significant snowfalls are another challenge to snow removal services. This season April 13 became the extreme example. Municipalities shut down operations. How would the association’s vendor even get there with their plow? Plow drivers went on 24-36 hour work stretches. Company owners had to send them home to rest for safety purposes. Many companies faced the challenge of shovelers walking off jobs. It was an extremely difficult snow event to end an already difficult season.

As you review your snow contractor’s 2017-18 performance, hopefully this helps give some perspective. The intent is not to make excuses. Surely, there were some vendors that failed miserably. The conversation from this winter should not only be of criticism, but rather a review of your community’s needs and a shared understanding of expectations. The lesson learned, or perhaps harshly reminded, is that the key to mutual understanding of expectations is effective communication between all parties. Vendors to managers. Managers to the Board. Managers to the community.