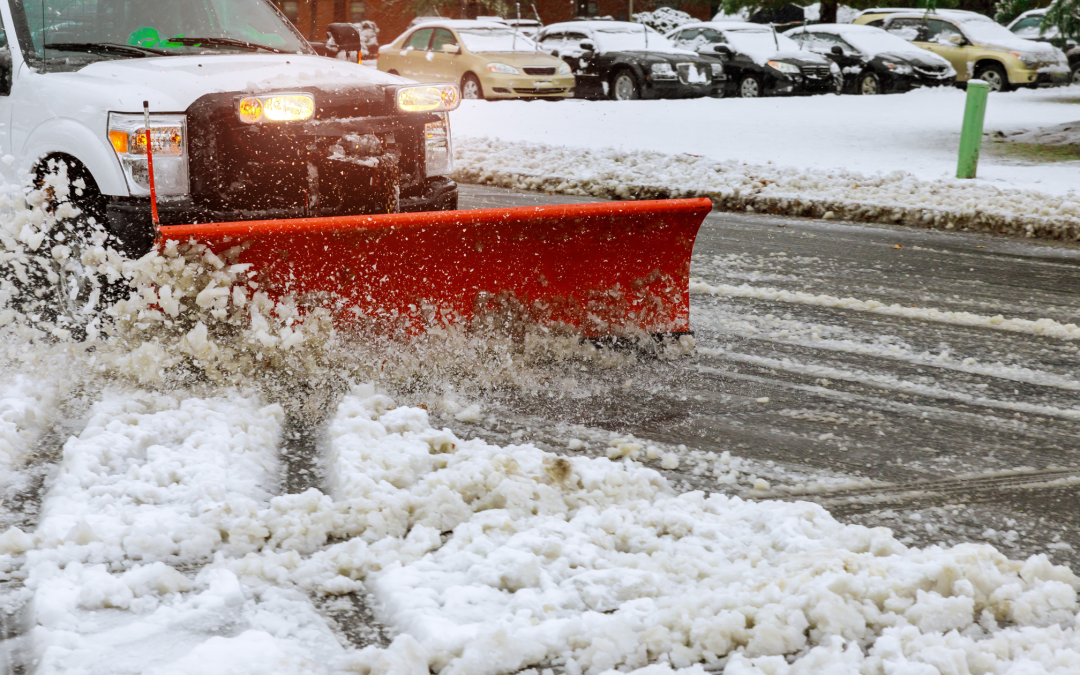 The snow has begun to fall. We would like to remind everyone about factors that may come into play during a snow event.

Most HOA contracts will state an accumulation total that must be met before snow removal services commence. For most places, the trigger depth is between 1-2 inches of snow.

Your contract’s definition of “trigger depth” is extremely important. Depending on the wording, trigger depth can be met when all the snow on the ground is at or above a certain amount. In other cases, trigger depth might only apply to “single-event” storms; this method disregards how much snow is already on the ground and only measures how much new snow has fallen. If the amount of new snow is less than the trigger depth, snow removal will not occur. It is important to know the difference between these plans and which one you have; if there are five consecutive snowstorms where less than 1 inch falls, and you have a single-event contract, snow removal services will not be triggered. Most contracts are written, “by event.”

The second most important clause of your contract is when the snow removal service must be completed. In most cases, “final cleanup” is required between 6 – 12 hours after the snow has stopped falling. Sometimes, the timeline can change based on how much snow has accumulated. The more snow that falls, the more time is allowed for cleanup.

Open-ups are another clause in the snow removal contract implemented after the snowfall exceeds a particular total. For example, the snow removal company will perform an open-up if 4 inches of snow has fallen and there is still a forecasted 4 inches. They will perform a single pass through the roadways with a plow so that vehicles can enter and exit the complex. A critical section of the open-ups clause to look over is whether open-ups include driveways or just the main roadways. The typical language will state that an open-up will occur before ___ AM and/or after ___PM.

It is always good to be prepared for significant snowfalls. We hope you have a safe winter!